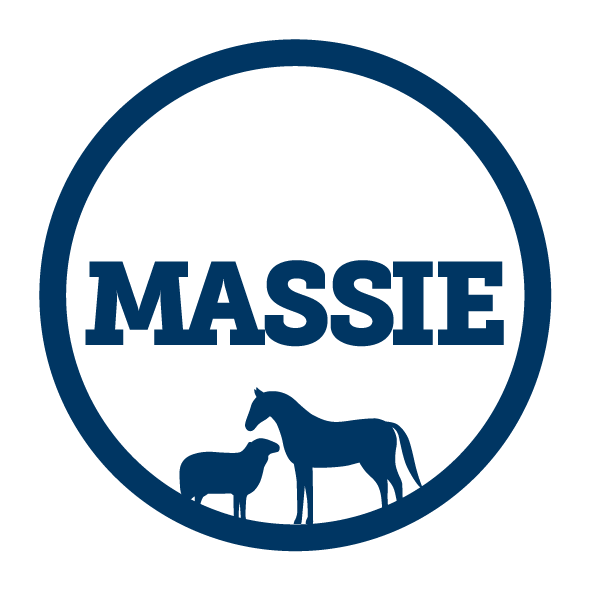 A natural competitor, Logan has been impressing with his ability on a horse from a young age, consistently winning some of the country’s most prestigious titles and competing at top level.

After a three-year stint training amongst the elite, while success-fully campaigning his own horse at Grand Prix level in Europe, Logan has returned home with renewed passion, skills and plans for the future. With an ingrained work ethic and desire for excellence, Logan hopes to continue to grow his success with horses.

I am exciting for some of my upcoming horse’s to step up the grades this season with Lamondo GNZ’s planning to tackle his first World Cup tracks, and Double J Kelvin will be making the move to Grand Prix level. I also have a couple of young horses I am excited to continue producing through the age series classes.

Massie Stables is so excited to be a part of the Equine America NZ team for the coming season. We use their products to enhance our horses performance throughout the show jumping season, assisting to keep them sound, happy and in peak condition.

Alexa has been involved in the equestrian industry for many years through competing and business. She competed successfully on ponies and hacks through to Young Rider level and now enjoys producing horses through the age series classes and competing in the Pro-Am Series. With a background in marketing and a passion for business, combined with the desire to improve equestrian sport in New Zealand, Alexa has also runs Scope Marketing, New Zealand’s first equine marketing specialists.

As a part of Massie Stables, we are so excited to join the Equine America NZ team for the coming season. We use their products to enhance our horses performance throughout the show jumping season, assisting to keep them sound, happy and in peak condition.