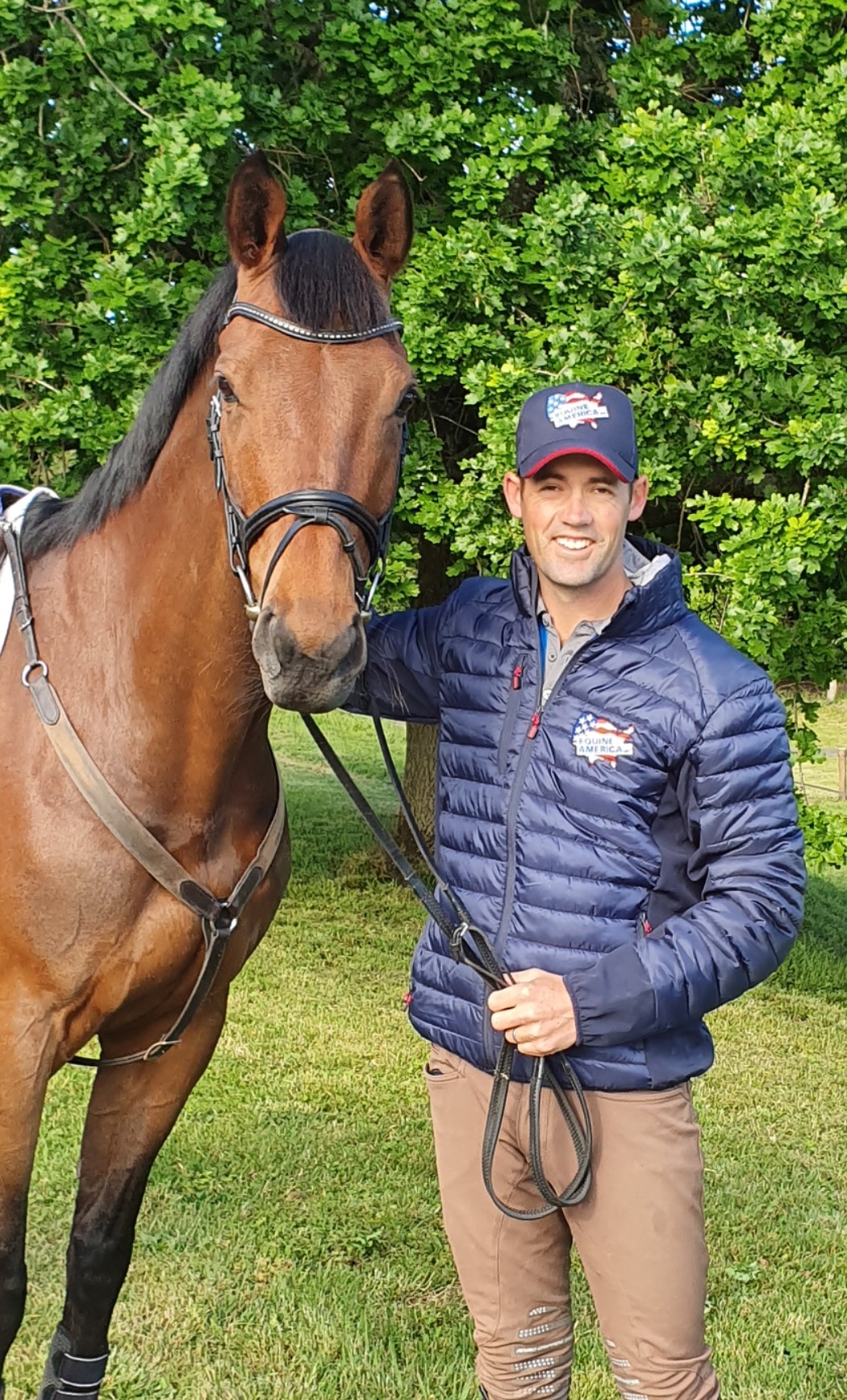 Jock was born in Wellsford, New Zealand in 1983, and moved to Australia with his family in 1986 where he was raised. He grew up near Sydney in a town called Pendle Hill. Jock left school at 15 to take an apprenticeship as a bricklayer, on completion of his apprenticeship he started to develop an interest in horses. At age 20 he took a job as a working pupil for international event rider, Kevin Mcnab. In less than 3 years Jock progressed from never even jumping a fence to placing 4th in his first 4 star in Melbourne, Australia.
Jock then moved back to New Zealand and took a job as the principle rider for Clifton Eventers. Jock picked up the ride on many Clifton horses but it was a few special ones that helped him make his name. They were Clifton Promise, Clifton Lush, Clifton Razz and Clifton Signature. In 2010, after a very successful 3 years competing in New Zealand with multiple major titles to his name, Jock travelled to the northern hemisphere and competed at the World Equestrian Games in Kentucky for his first major championship with Clifton Promise where he finished in 7th place individually. This result created opportunities which allowed Jock to move to the UK and base himself there. Jock stayed in the UK and competed for the next 7 years racking up a long list of exceptional performances, some of which include a team bronze medal at London Olympics and 10th individually, 1st Bramham , 1st Gatcombe British open, competing in over 20 x 5* events with 16 of them at the major’s i.e. Kentucky, Badminton and Burghley and never picking up a jump fault cross country.
Some of Jock’s top 5* performances include:

From there on I use products depending on the challenges with my horse/horses, the next most popular for me would be the ULS-Gard. I believe these are products which are essential to supplement competition horses to make sure they are properly cared for and ready to take on the demands of the sport.